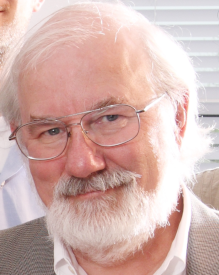 Gil Blankenship is the Founder, CEO, and Chairman of the Board of the Maryland Development Center. In addition to his responsibilities at MDC, Dr. Blankenship is a Professor of Electrical Engineering at the University of Maryland, College Park, where he teaches courses in signal processing, control systems, and robotics. His past students work and teach at institutions around the world.

He received his B.S., M.S., and Ph.D. degrees in Electrical Engineering from MIT in Cambridge MA. Dr. Blankenship is a Life Fellow of the IEEE.