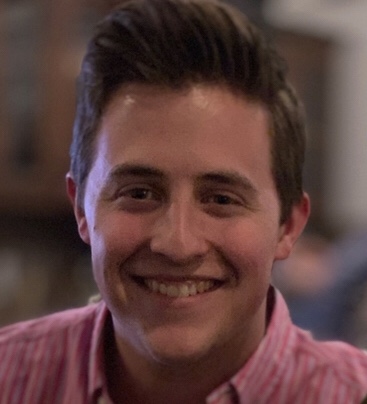 Bailey Fokin BS is an Electrical Engineer at MDC, assigned to the HJF Hemorrhage Detection Project.

Bailey graduated from the University of Maryland College Park in 2021 with a Bachelor's degree in Computer engineering. At Maryland Development Center, Bailey is using his background in programming, embedded development, and microcontrollers to develop novel medical devices.

While at the UMD, Bailey was a project chair for the University's IEEE branch. As project chair, he led a group of undergraduates to develop sumo robots controlled via arduino (zumo bots) to compete against other bots. During his studies at UMD, Bailey has interned at Maryland Development Center and, after graduating, joined the team full time.

After injuring his leg and seeing the technology that was involved with healing his leg, he became passionate about creating devices that pertain to the medical field. In his free time, Bailey enjoys programming in assembly and using graphical tools such as Processing and Python to learn about machine learning.